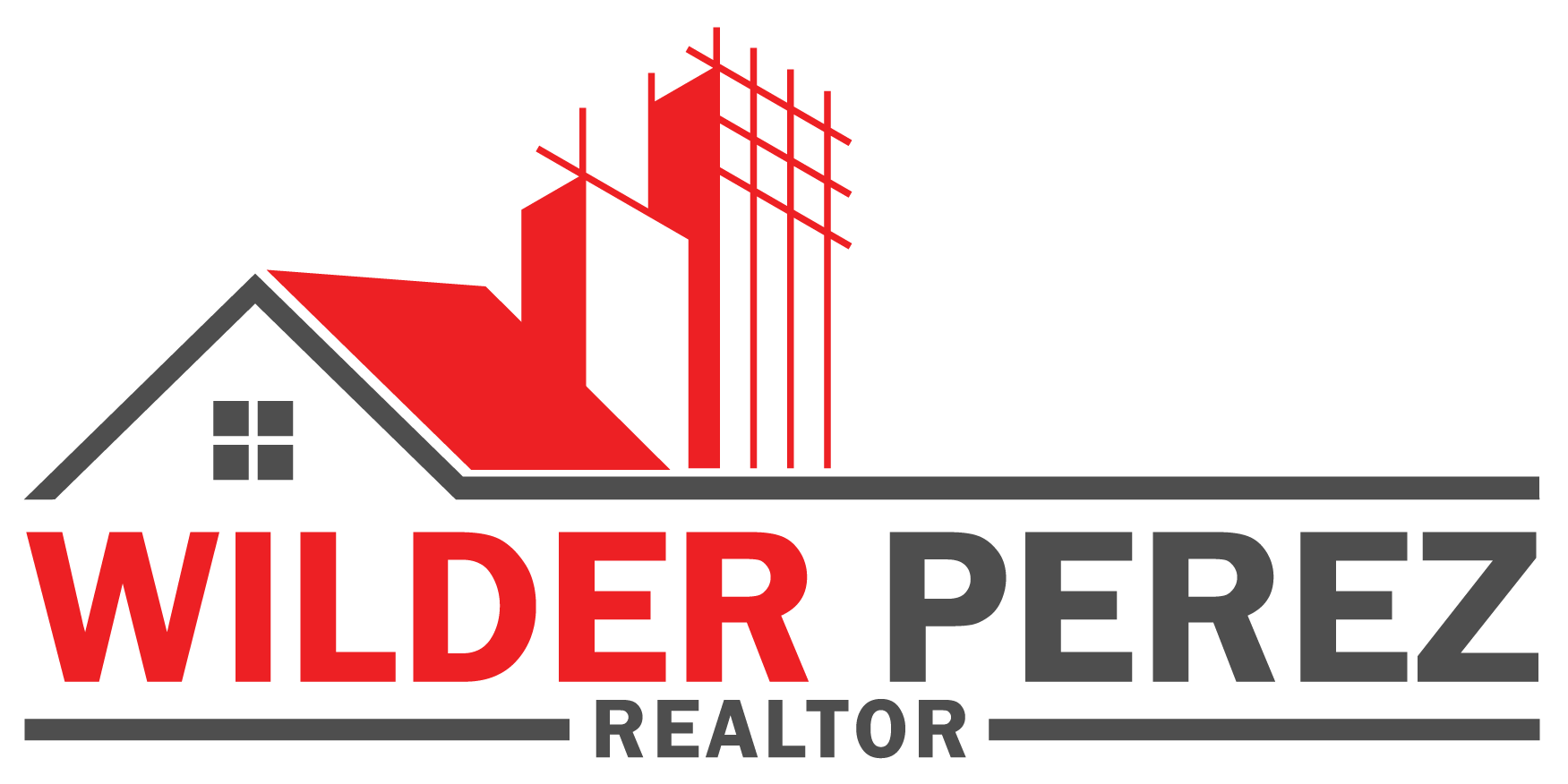 Thermal began as a railroad camp in 1910 for employees of the Southern Pacific Railroad, followed by Mecca (originally called Walters) in 1915 and Arabia in between, each with about 1,000 residents. Permanent dwellings were soon established on Avenue 56 (renamed Airport Boulevard), former U.S. Route 99 (State Route 86) and State Route 111 by the 1930s.

Agricultural development from canal irrigation made the area thrive in greenery by the 1950s, followed by the former Camp Young U.S. Naval Air station converted into Thermal Airport by 1965. In the early 1990s, a four-lane highway (State Route 86) was constructed over an earlier transportation route. There is a proposal for a major commercial aviation Airport known as the Jackie Cochran-Desert Cities Regional Airport on the same site.

Wilder Perez Realtor operates in California, and offers the best real estate services. Our company started several years ago, and now we have thousands of satisfied clients making our business a success.